For writers who are on the fence, if you can find some satisfaction in the creative process, and discover your own abilities by sitting there and either dictating it into a microphone, typing it on a keyboard, or writing in longhand, the effort will always be worth it. You will get rewards. If no other reason, you learn a lot about yourself. There’s revelation. There epiphanies. Sometimes there’s resolution. If you can find some way to sit there and hammer it out, I think it’s worth it.

A Difference in Writing Styles

What are the rules of writing? Who decided this is how it must be done this way? Rules was not an intended topic of discussion when I met with Michael Winstead. However, if you’re going to talk about rules and laws, it might as well be with an attorney. Right?

Michael Winstead is an attorney weaving legal thrillers. He grants us the opportunity to follow adventures inside the courtroom and through the lives of his characters. He wrote the Ultimate Trilogy: Ultimate Verdict, Ultimate Deception and the Ultimate Truth. For an expansive reader experience, Ella’s Wings, Mike’s most recent accomplishment, can be read in unison with sections of one of his Ultimate books. How he interweaved the storyline between the two books is fascinating.

Mike shares his experience of shifting writing styles from his role of an attorney by providing only the pertinent detail for a client to writing fiction novels. Learn the pearl of wisdom from an artist that helped him to build the layers of a story and bring the emotions of what happens in a courtroom into the pages of his books through dialog and scenes.

In this Pen to Paper Press Podcast episode, you will hear:
.:. How much detail is necessary to move a story.
.:. The value of creating a “character study” and how Michael used it to maintain consistency in the trilogy.
.:. How perfectionism hindered his writing.
.:. What does it mean to maintain a sense of place (location) and why it is important.
.:. The number of rewrites a writer can expect to do.
.:. How the statement, “Great starter and poor finisher”, affected him.
.:. Why his wife said he has returned to childhood.
.:. How it is freeing to writing fiction.

Without further ado, pour a mug of coffee for yourself and listen to my conversation with Michael Winstead. If you’re going to break the rules, it might as well be with an attorney.

Who is Michael Winstead?
Michael Winstead is an attorney and author. He has been battling within our justice system for more than three decades. Ultimate Verdict, about a Judge who decides to operate outside of the lines, is his first novel. Michael writes from inspirational venues, including the mountains of Western North Carolina and from the serene surroundings of historical St. Augustine, Florida. Learn more about his books at michaelwinstead.com.

How did this episode resonate with you?

We would love to read your reactions and thoughts about this episode. 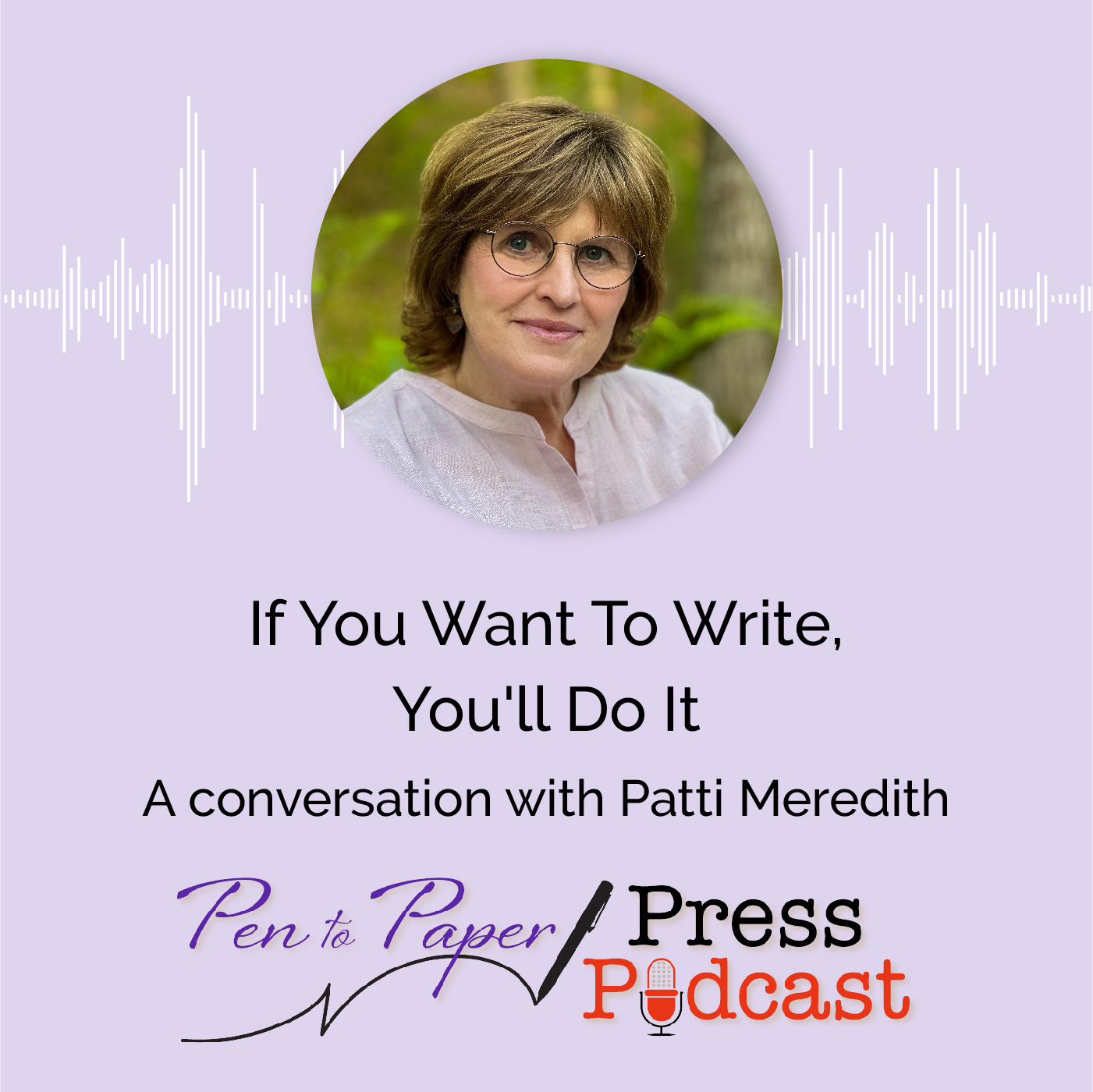 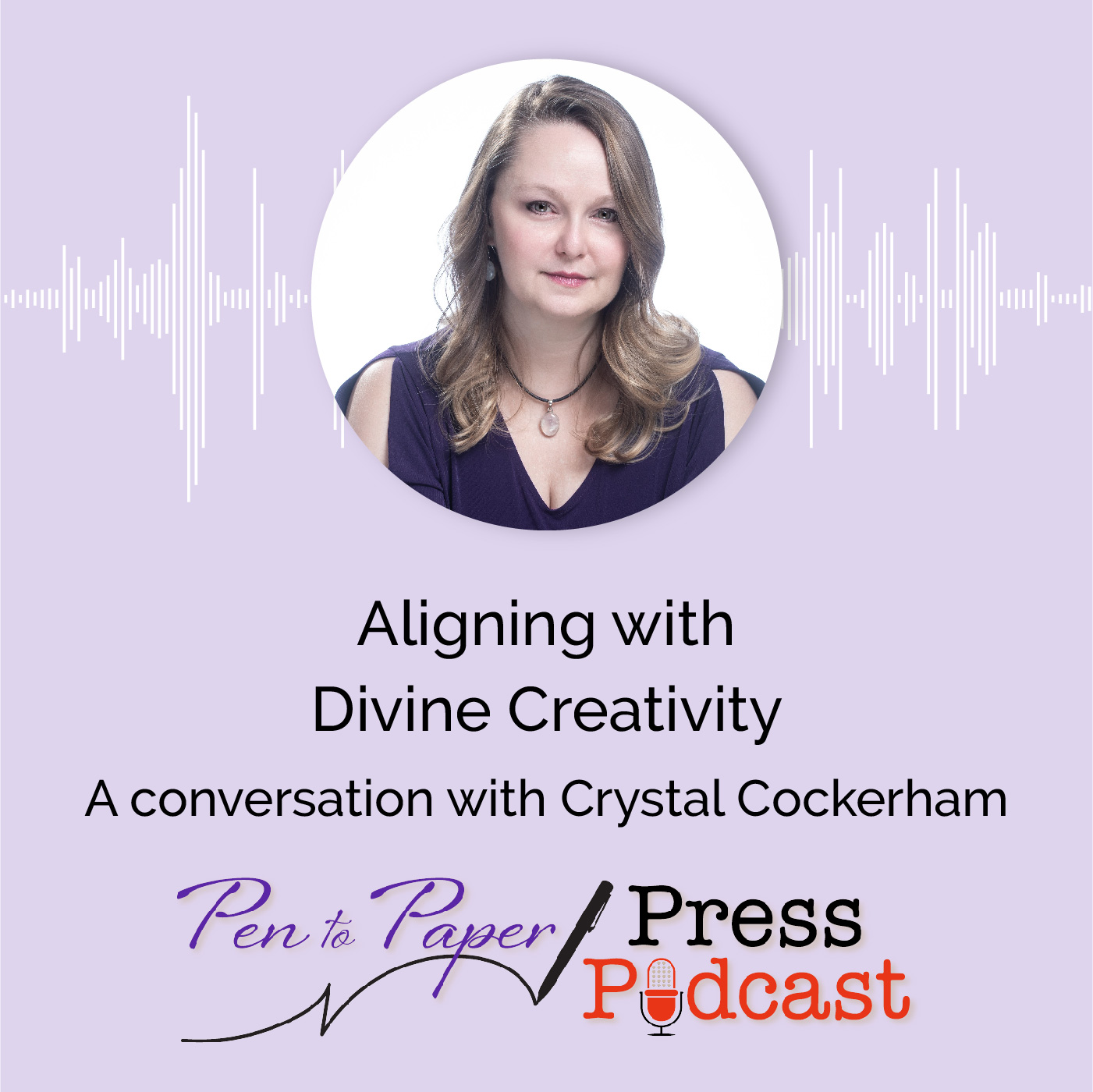 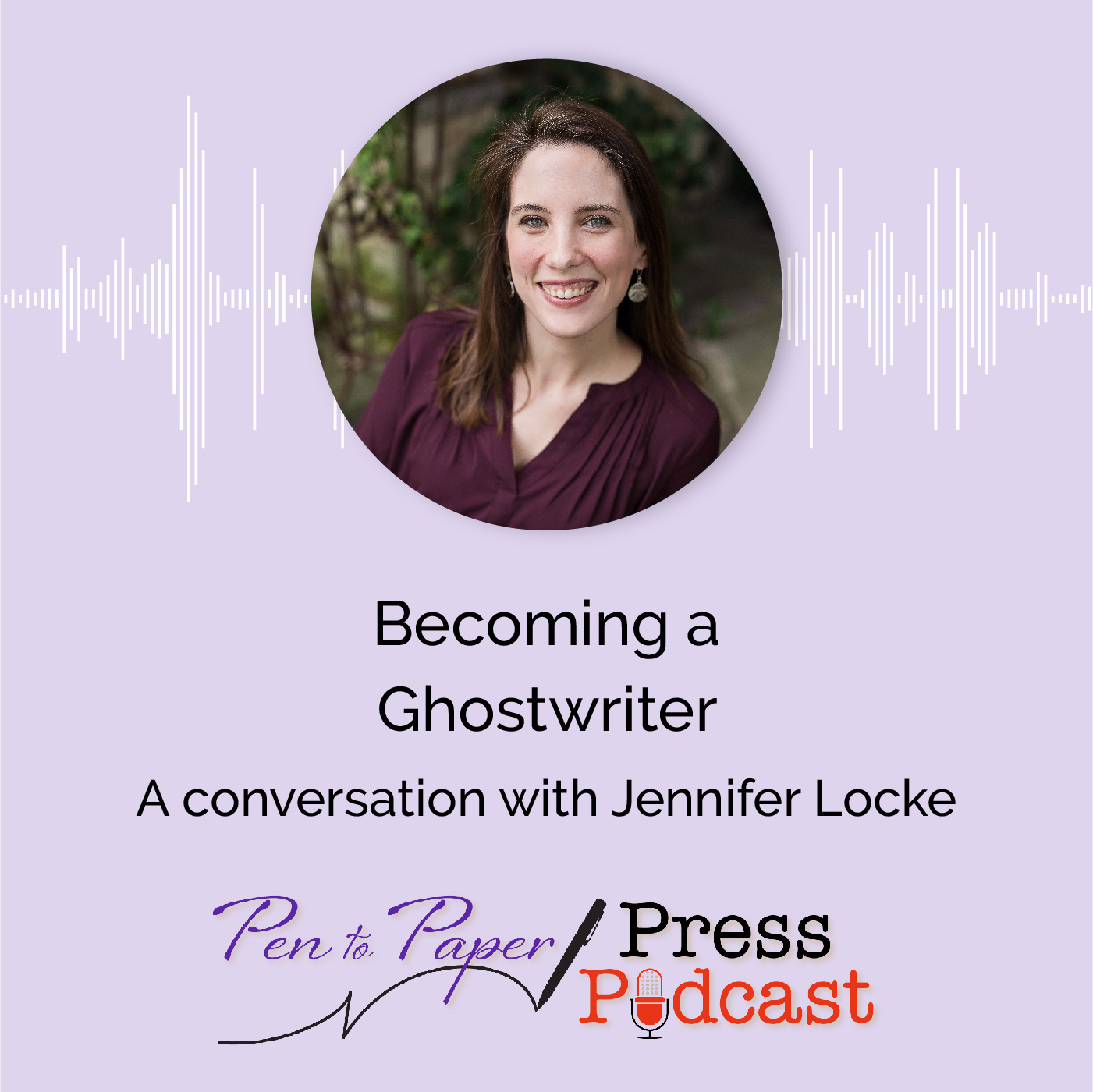 Join the list and get the next podcast episode delivered to your inbox.

Where authors, editors, publishers meet to talk about the process of writing works of art.

Our words have power.
Your story matters.

We respect your privacy. Unsubscribe if the newsletter clutters your inbox.